Elemental sulfur is an effective, inexpensive fungicide widely used to control powdery mildew on cucurbits. Many melon varieties suffer from sulfur phytotoxicity limiting the use of this highly effective method of disease control. CucCAP researchers in Charleston, SC (USDA-ARS and Clemson University) in collaboration with HM.Clause identified a major QTL associated with sulfur tolerance in a melon mapping population. Genetic markers were developed for the major QTL and can be used to incorporate sulfur tolerance in melon breeding programs. 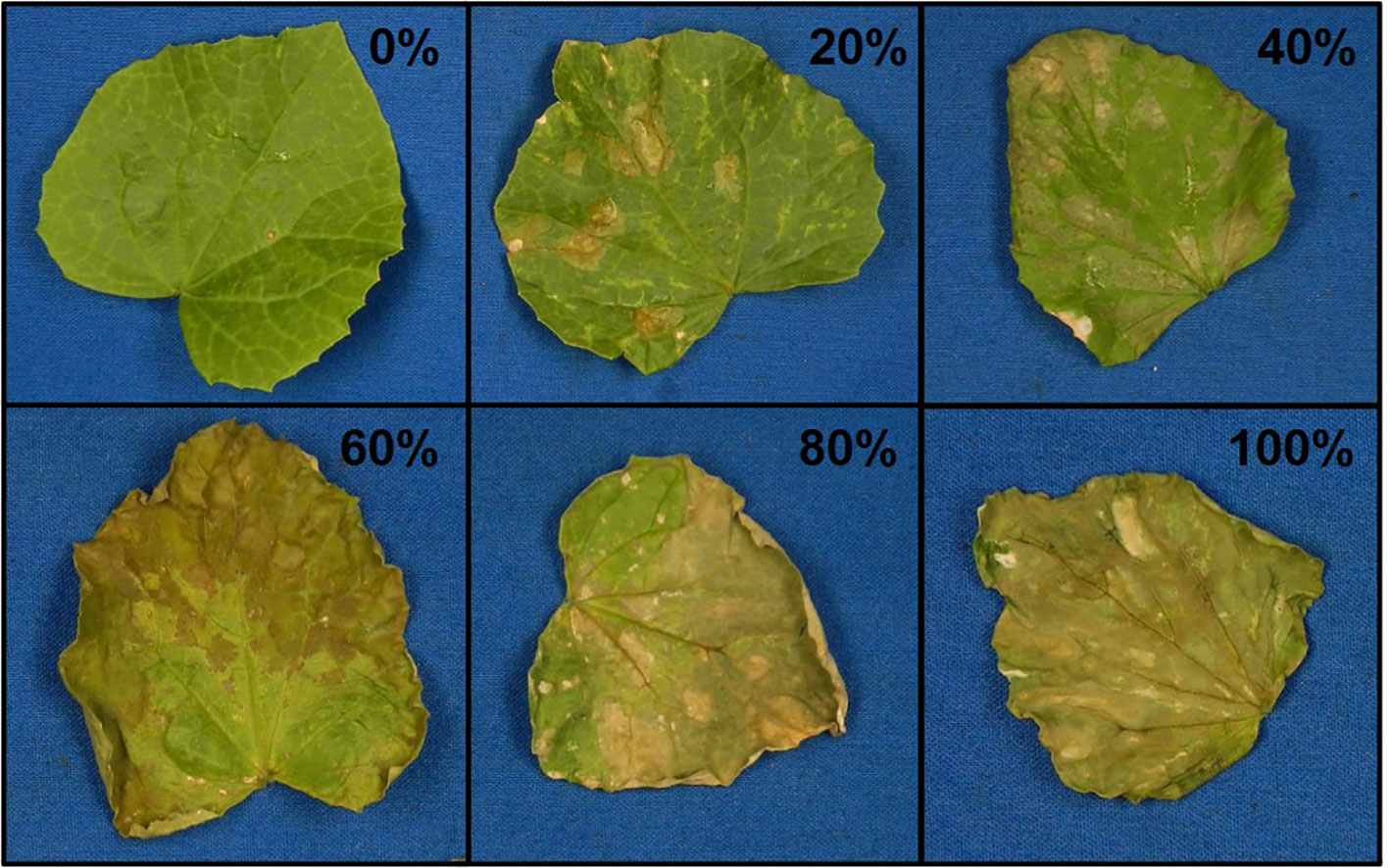 CucCAP researchers used a digital imaging technology to evaluate the root systems in 335 watermelon accessions. They found a wide diversity in root size and architecture and identified several accessions that can be used in breeding programs aimed to improve the root system of modern watermelon varieties and their overall tolerance to biotic and abiotic stress.